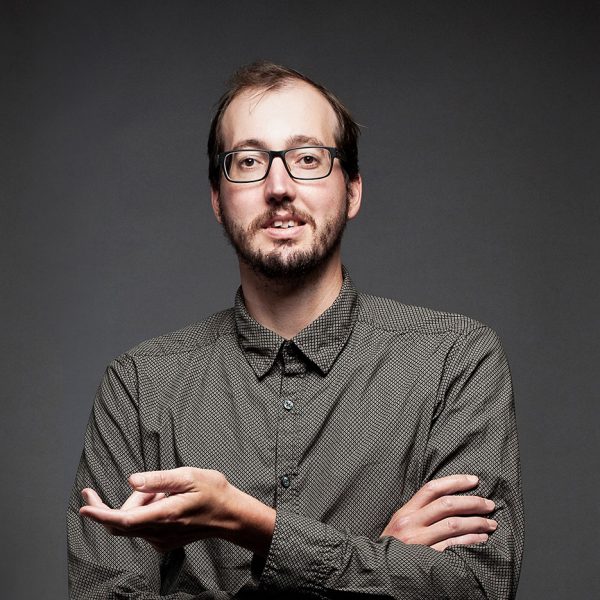 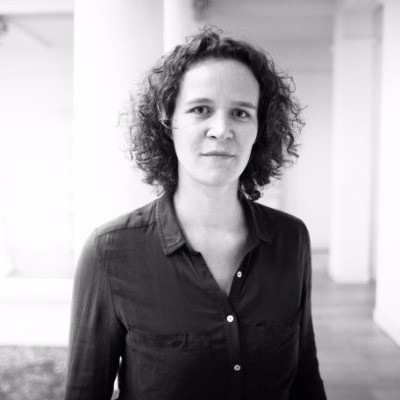 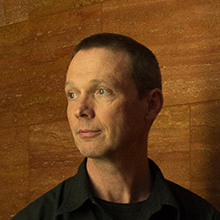 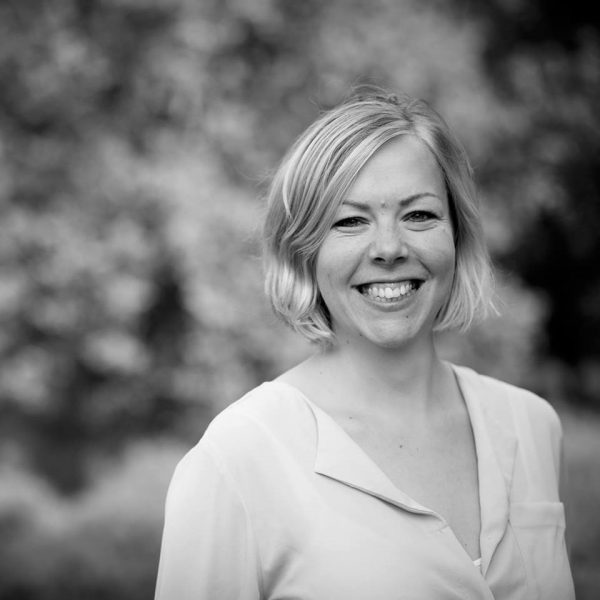 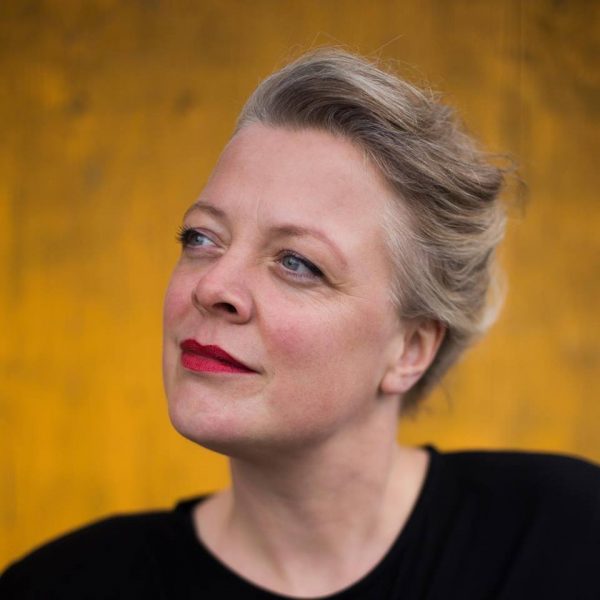 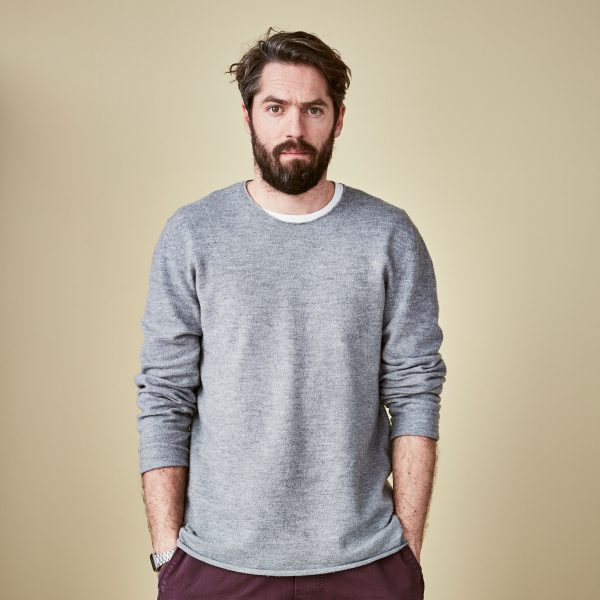 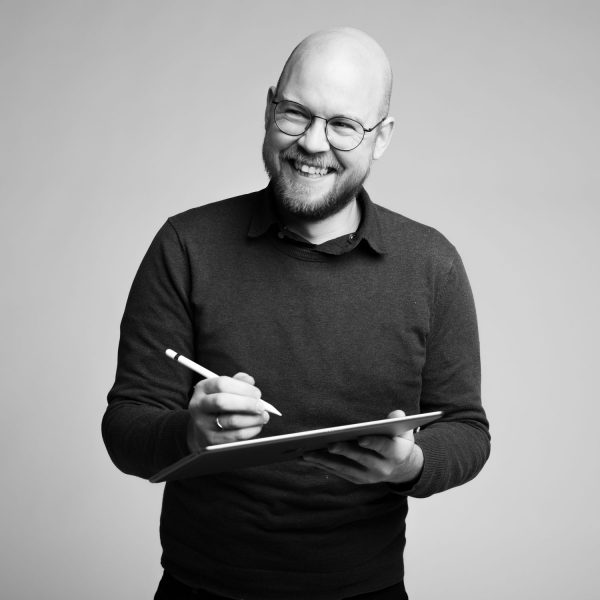 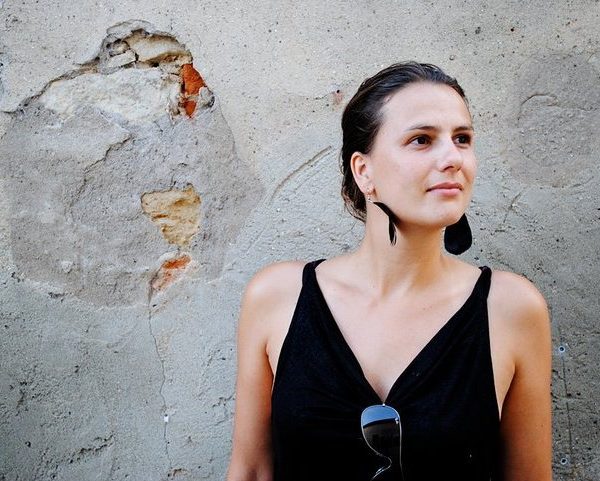 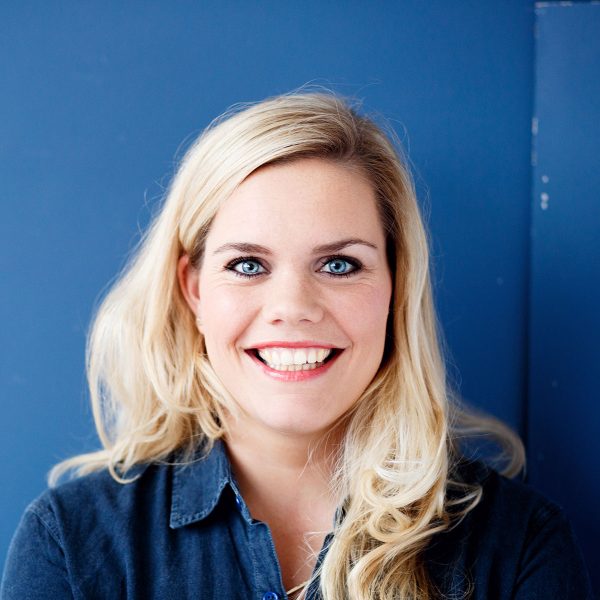 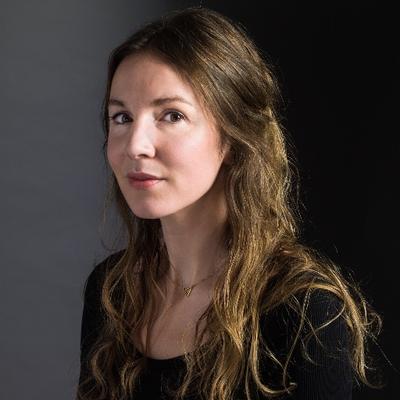 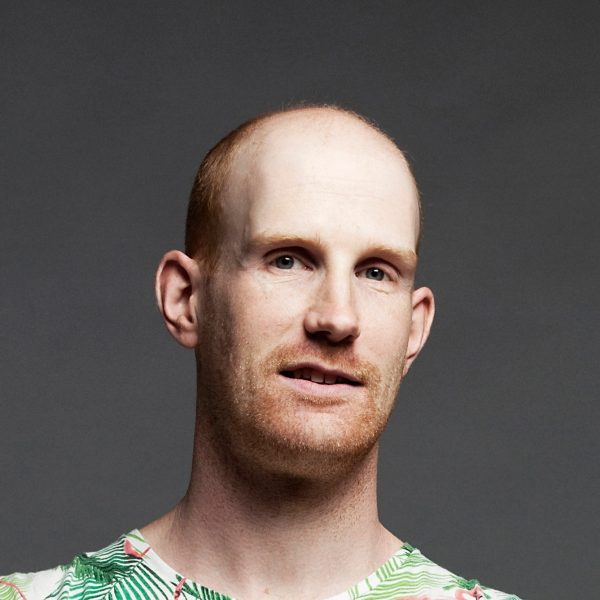 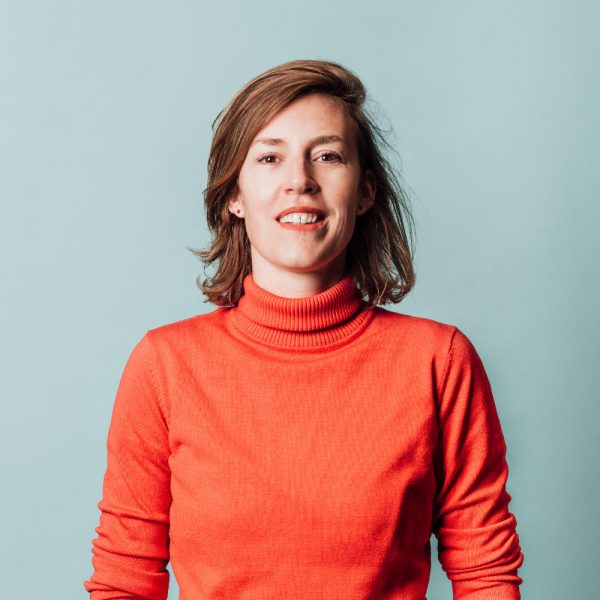 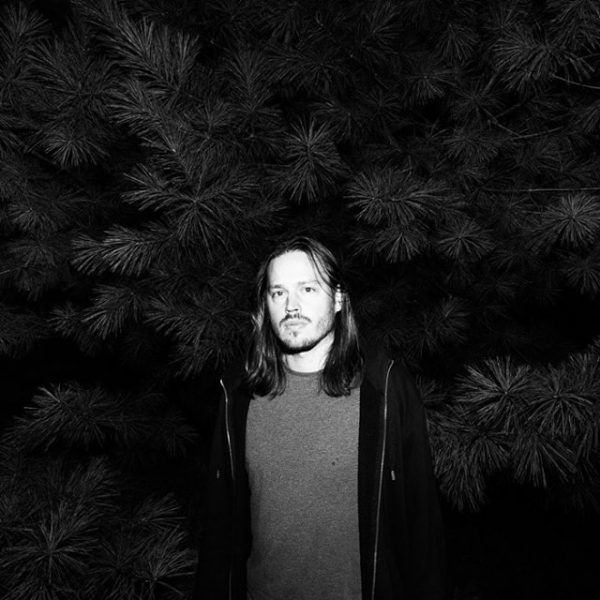 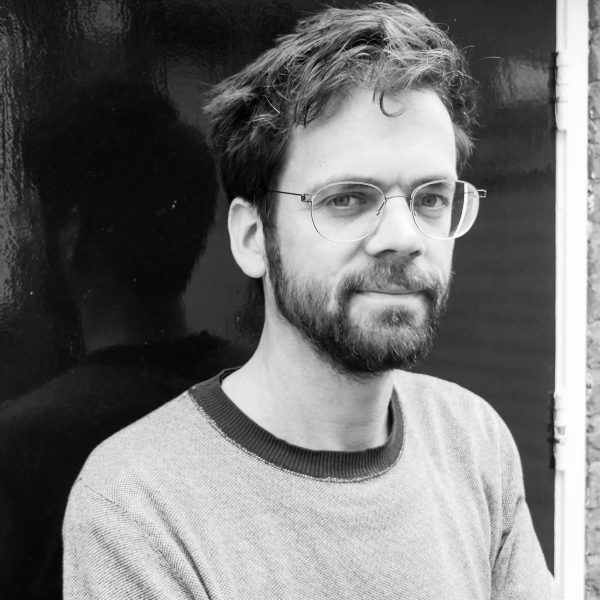 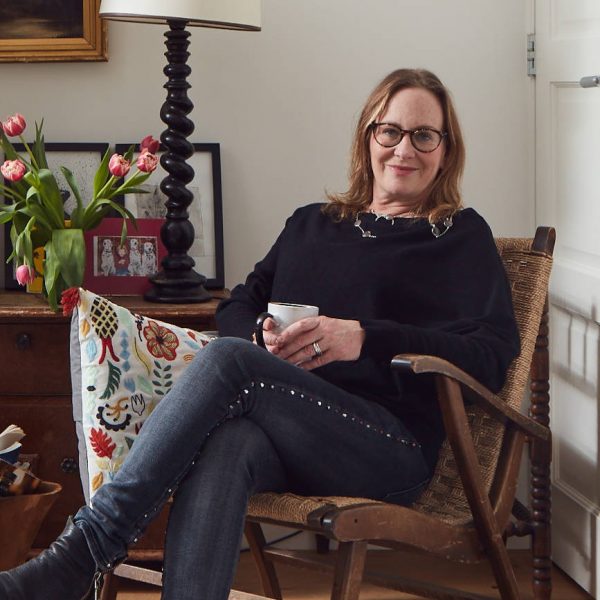 Lauren Comiteau is a journalist, writer and native New Yorker who moved across the pond from New Amsterdam to Old a couple of decades ago and hasn’t looked back. She’s covered the Netherlands for TIME magazine, CBS, BBC, The Chicago Tribune, The Daily Beast and others. The former deputy editor of Time Out Amsterdam and “Domestic Blitz” columnist lives in Amsterdam with her two daughters and their Jack Russell (who often become fodder for her columns), and she writes for the city’s official publications on everything from shared mobility to the Dutch obsession with “threes.” Her podcast, Mokumista, explores the culture, politics and history of Amsterdam’s food scene. She’s also written an award-winning screenplay that is still searching for a producer. 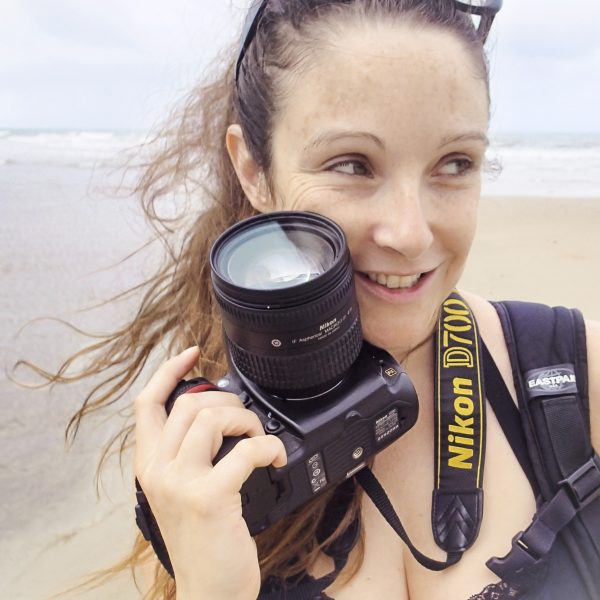 Marie-Charlotte Pezé wrote her first short story when she was six years old. She grew up and moved on from fiction to truth – and became a journalist. Also an avid photographer, she has written and shot for many print and online publications, including Iamsterdam, Time Out and GUP Magazine; and in her native language, Libération and Télérama. Today she is Editor in Chief at Expatica, but she still enjoys the thrills of meeting new people, learning new things, and writing under pressure, so she regularly lends her pen to Live Magazines. 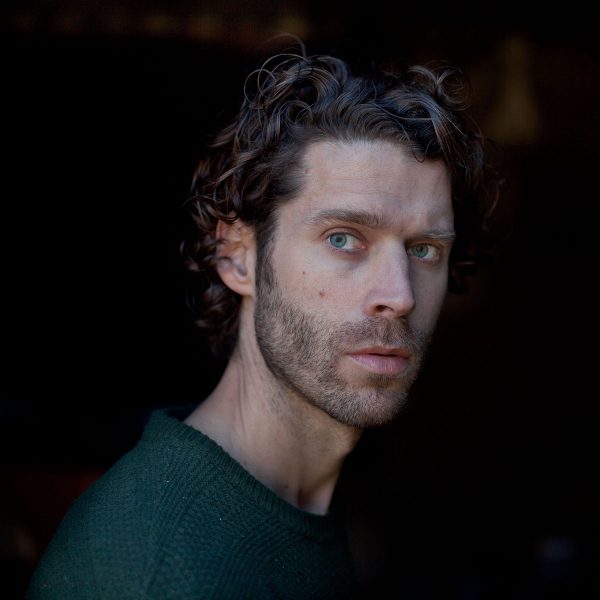 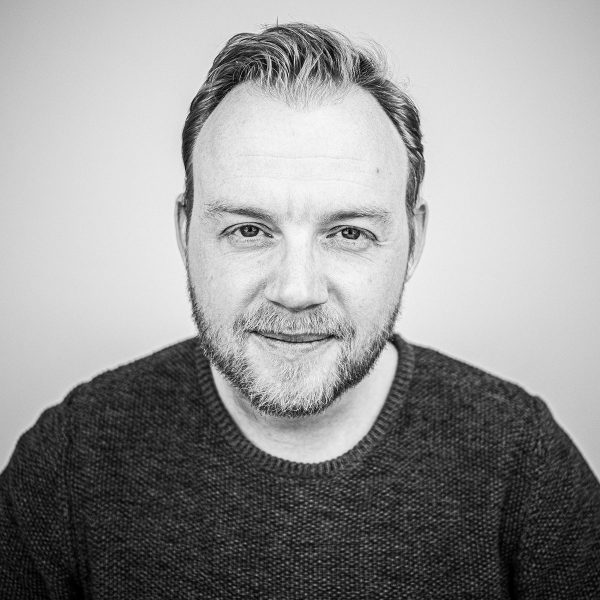 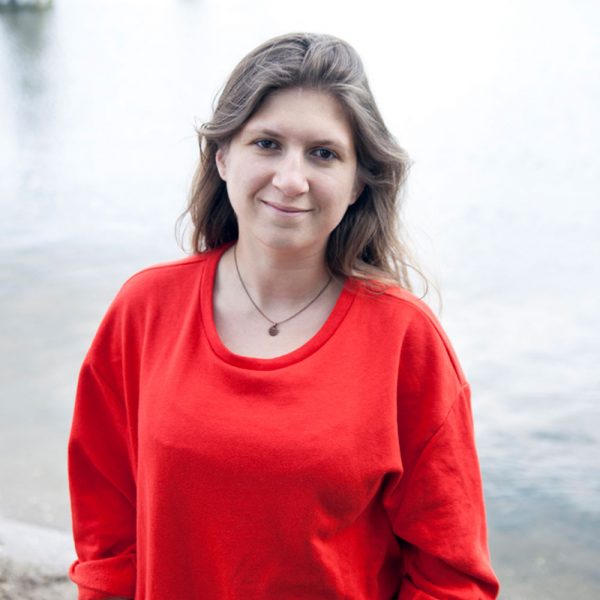